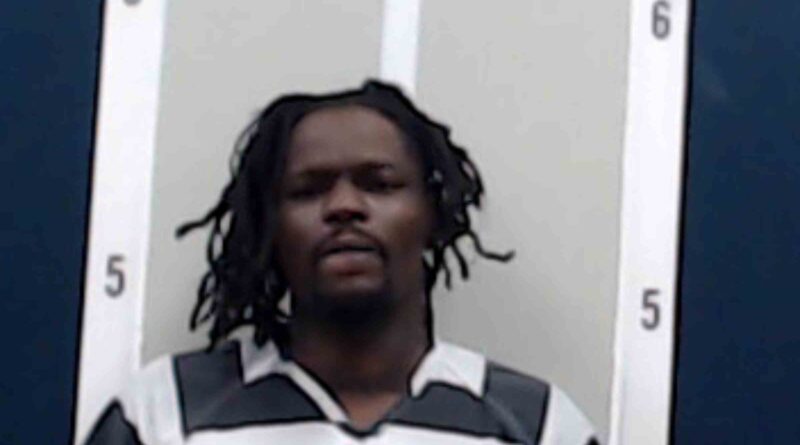 FORT PAYNE, Ala. — A Rainbow City man is currently in the DeKalb County Detention Center after being arrested with a large amount of marijuana and methamphetamine in Kilpatrick last night (Tuesday, March 14, 2022).

At approximately 8:30 pm, a DeKalb County Sheriff’s Office Criminal Interdiction Agent conducted a traffic stop near the intersection of Highways 168 and 68. During the course of the stop, it was found that one of the subjects had outstanding warrants.

DeKalb County Sheriff Nick Welden said of the incident: “I’m glad we were able to stop this subject from bringing this into the county. That’s why we have these specialized units. One good traffic stop can put a drug dealer out of business.”

“These guys have a real passion for what they do, and don’t mind putting in late hours to put these guys out of business and in our jail,” he said. 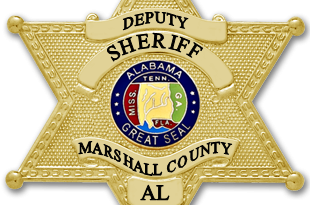 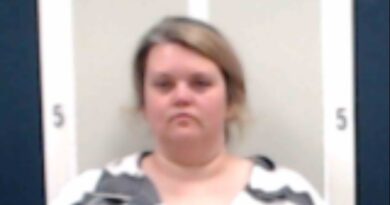 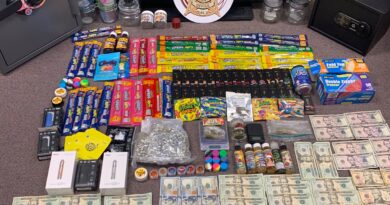