According to Cherokee County Sheriff Jeff Shaver, a woman arrived at Floyd Medical Center in Centre this morning for treatment of a non-life threatening gunshot wound.  She was shot at her residence on County Road 307 in Centre, by her husband, in what they both described as an accidental discharge.  The lady’s husband drove her to the hospital and shortly after arriving at Floyd-Cherokee Medical Center, the man went outside the hospital and shot himself.  He was transported to Floyd Medical Center in Rome and is listed in critical condition.  The woman was treated at Floyd-Cherokee Medical Center. 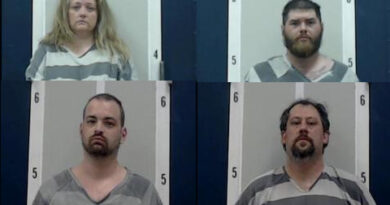 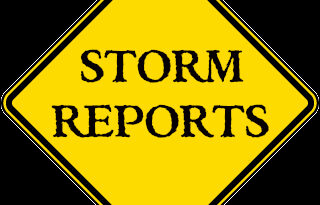