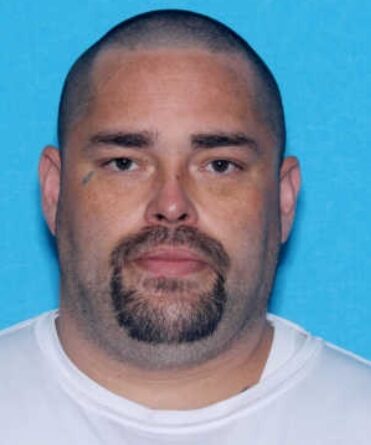 FORT PAYNE, Ala. Earlier today, DCSO was notified by Albertville Police Department that Jeffery Epps (34 of Dawson), who was wanted on an outstanding warrant for Attempted Murder, was at a residence on County Road 52 in DeKalb County.  While the Special Response Team was making preparations to go to the residence, Epps left the home.  When Investigators attempted to conduct a traffic stop on County Road 44, Epps tried to flee and led them on a short pursuit.   Epps was quickly apprehended and taken into custody and turned over to Albertville Police Department.

DeKalb County Sheriff Nick Welden said of the incident: “Just because a crime occurs in another county or jurisdiction, doesn’t mean it always ends there.  This is a great example of working across lines to assist one another and apprehending a suspect before further crimes come about in our county.  Fantastic and professional job done by our Investigators, Drug Task Force and Patrol on a safe apprehension.” 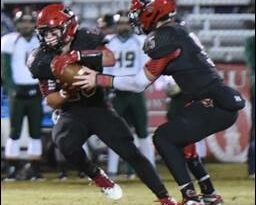