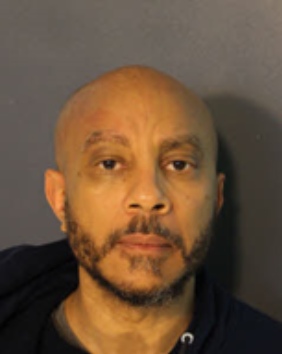 On Wednesday April 28th, a victim came into the Fort Payne Police Department to file a report for harassment. The victim stated he was following a Nissan Rogue down Beason Gap. While stopped at the red light, a black male with a gun in his hand and wearing a tactical vest approached the victim sitting in his vehicle an engaged in conversation with him while pointing the gun at the victim’s head. The subject stated to the individual that he was a federal agent. The subject then got in his vehicle and drove off. The victim was able to get the license plate of the subject’s vehicle and give it to officers.

As a result of the victim identifying the vehicle and tag, an investigation by the Fort Payne Police Department and with the help of the Federal Bureau of Investigation and the Dekalb County Sheriffs Office a search warrant was obtained and the subject was apprehended at a local campground. Richard Brian Tra’Bael, age 50 of Fort Payne, formerly of Georgia, was arrested and charged with Impersonating a Peace Officer, Possession of Forged Instruments 2nd Degree, and Aggravated Assault/Menacing. Others arrested were Shaddai’yah Shadowlyn Tra’Bael age 54, and Vanessa Antionatte Allen age 28. Both females were charged with Possession of Forged Instruments. All three arrested have been transferred to the Dekalb County Detention Center with bond being set for Richard Tra’Bael at $30,000, and the two females at $15,000 each.

Chief David Davis stated that if anyone feels they have been a victim of Mr. Tra’Bael while he was acting as an officer to please contact investigators at the Fort Payne Police Department at 256-845-1414. See Less 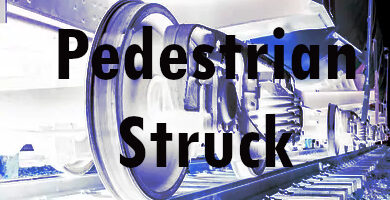