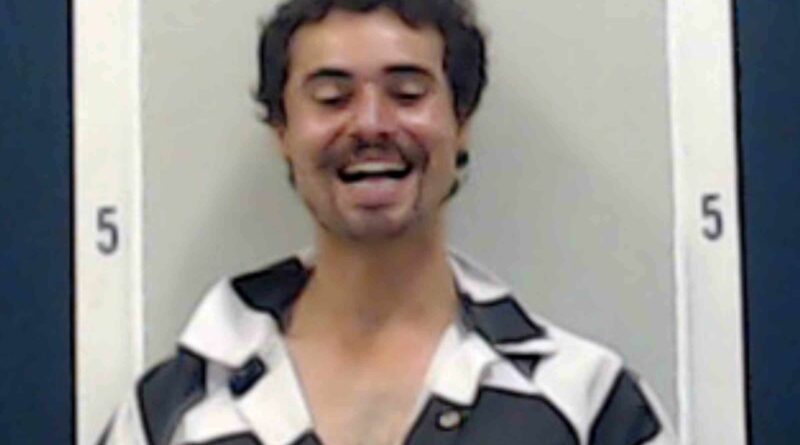 FORT PAYNE, Ala. — Friday (November 1, 2019), the DeKalb County 911 line received an unusual call from a subject at the Mentone Market on Highway 117 in Mentone.

The individual was requesting an officer for assistance after his Marijuana had allegedly been stolen. The call was transferred to the DeKalb County Sheriff’s Office to assist the individual in the theft.

The Mentone Police Department, along with agents of the DeKalb County Sheriff’s Office Narcotics & Interdiction Team responded to the call. Upon further investigation, the individual reporting the stolen marijuana was found to be in possession of cocaine and drug paraphernalia.

Dante Michael Bellamoli (21 of Georgia) was arrested and charged with Possession of a Controlled Substance and Possession of Drug Paraphernalia.

DeKalb County Sheriff Nick Welden said of the arrest: “While it is very uncommon for someone to call dispatch about their missing marijuana, our dispatchers field all manner of calls, from cows in the roadway to extremely serious incidents and emergencies.”

“They are ready to take action regardless of the nature of the call and do an outstanding job as the first point of contact for our deputies. They are our eyes and ears, and guide our deputies with real time information so they are able to do their job as safely as possible,” he added.

“It probably wasn’t the best decision for this individual to choose to report stolen marijuana, but we were happy to investigate it for him,” said Sheriff Welden. 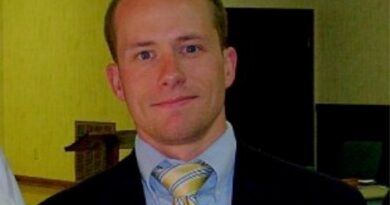