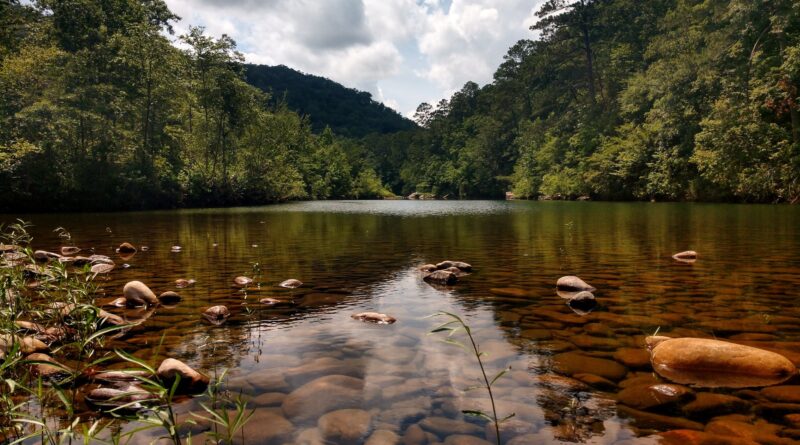 Canyon Mouth Park was initially closed on April 3, 2020, in line with Alabama Department of Public Health guidance on COVID-19 precautions. On April 12, 2020, a storm with heavy rainfall brought the Little River to 34,300 cubic feet per second, causing massive amounts of damage to Canyon Mouth Park. The floodwaters, which had water flowing over the entirety of Canyon Mouth Park, washed picnic tables, garbage and recycling bins, and split -rail fencing from their foundations, some of which were mostly buried in sand deposits alongside and in the river. Mulch from around the new playground equipment was carried hundreds of feet away, and Canyon Mouth Trail received heavy erosion damage – portions of the trail were under 6-plus feet of water. The floodwaters also broke some iron charcoal grills off at their cemented base and destroyed one soccer goal, which was wrapped around a tree down river.