The Jackson County Sheriff’s Office is seeking information to the whereabouts of Shayla Hope WOOD and her 9 month old male child, both who were reported missing by family on March 27, 2019 from their home in Flat Rock, Alabama. WOOD is approximately 8 months pregnant and has connections to Jackson, Marshall and DeKalb Counties in north Alabama

Shayla Hope WOOD, who is pictured with her child is described as follows:

Anyone with information as to the whereabouts of WOOD or her child should contact either your local Sheriff’s Office/Police Department or the Jackson County Sheriff’s Office at 256-574-2610. 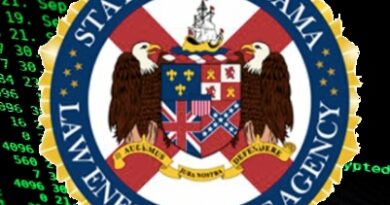 ALEA Partners with DHS and CISA for Cybersecurity Awareness Month 2020 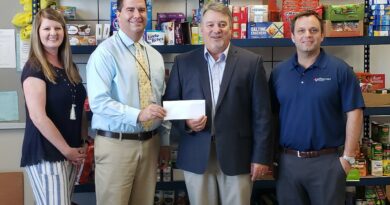