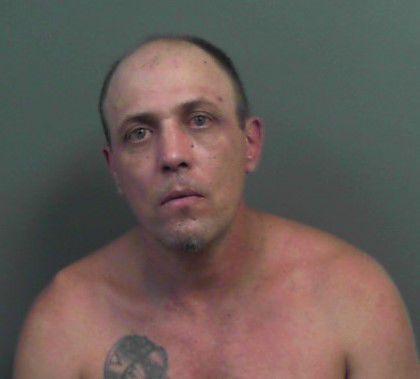 FORT PAYNE, Ala. — A Boaz man is in custody after leading law enforcement on a high speed chase that ended in Dawson this morning.

The pursuit began when a Boaz Police Officer attempted to stop the vehicle this morning around 9:30 am. The vehicle took off at a high rate of speed, eventually entering DeKalb County on Highway 75.

After going through Geraldine at speeds in excess of 100 mph and nearly striking several cars on the roadway, the chase eventually ended with the suspect wrecking at the intersection of County Roads 843 and 20 in the Dawson community.

The driver, Bobby Ray Emery (47 of Boaz) was taken into custody at the scene. Emery had outstanding warrants in Etowah County and several Failure to Appear warrants in DeKalb County.

At the conclusion of the chase, Emery was found to be in possession of Methamphetamine, Marijuana, and Drug Paraphernalia. He was taken into custody by the Boaz Police Department on charges of attempting to elude law enforcement, reckless endangerment, and resisting arrest.

DeKalb County Sheriff Nick Welden said of the chase: “It’s very fortunate that this chase ended with no innocent people hurt. Daytime chases are especially dangerous due to the amount of innocent civilians being on the roadway.”

“If this suspect would have stopped for the Boaz Police Department his life would have been much easier, but instead he chose to run and endangered innocent lives. He now has earned himself around twenty new warrants and numerous traffic citations,” he said.

“All agencies involved did a fantastic job in ending this pursuit and getting the suspect in custody,” said Welden. 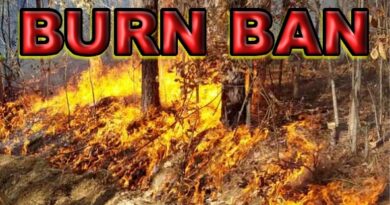 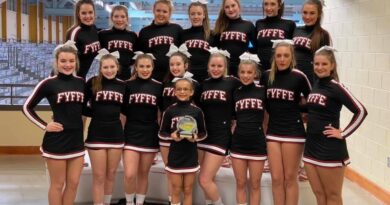 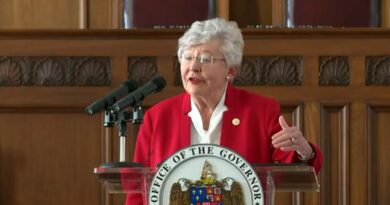