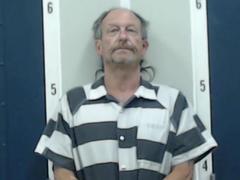 FORT PAYNE, Ala. — Saturday night (June 15, 2019) at approximately 10 pm, a Grove Oak man was arrested after deputies responded to a house fire.

DeKalb County Deputies were dispatched to County Road 396 after it was reported that a man had set a house of a family member ablaze and had allegedly threatened responding firefighters.

Upon arriving at the scene, the deputy found the suspect lying on the ground next to the burning home. An investigator was then called to the scene.

The suspect, Jody Gardner (53 of Grove Oak) was charged with Arson 2nd Degree. Gardner is currently being held in the DeKalb County Detention Center. His bond has not yet been set at the time of this release.

DeKalb County Sheriff Nick Welden said of the incident: “I’d like to thank our investigator for coming out this weekend and handling this matter. Destroying property and threatening our first responders will not be tolerated.” 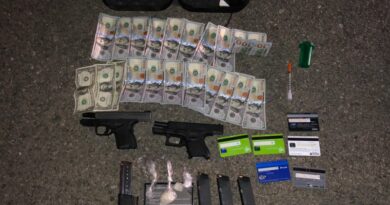