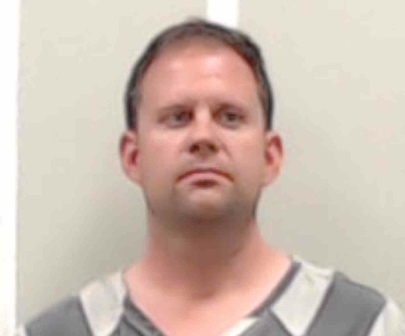 FORT PAYNE, Ala. — A Fort Payne Teacher has been charged for allegedly soliciting a prostitute.

On Friday afternoon (March 11, 2022), Kenneth Ronald Zaremba III (37 of Fort Payne) was arrested on one count of Solicitation of a Prostitute and one count of Engaging in Prostitution. The suspect was booked into the DeKalb County Detention Center on a $100,000 bond.

The charge comes after an investigation by DeKalb County Sheriff’s Office Investigators revealed the suspect hired a prostitute to drive from Huntsville, Alabama to his residence for sex.

Investigators are continuing to work with school officials to ensure the safety of the students.

DeKalb County Sheriff Nick Welden said of the arrest: “This is a fantastic job by our investigators. Adults that interact with our young people need to be held to the highest standard.”

“The case is also a good example of our investigators adapting themselves to the modern, connected world and utilizing the latest technology to make this case,” Sheriff Welden said. 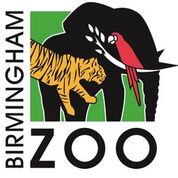 Looking for a fun day trip? How about the Birmingham Zoo?