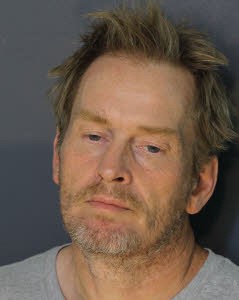 Shane Lee Henegar, 47, of Fort Payne was sentenced to serve 20 years in prison for robbery and sexual assault following his pleas of guilty in court.  Henegar appeared before Circuit Judge Jeremy Taylor on September 26, 2019 and entered pleas of guilty to Robbery, 1st Degree, Sodomy, 1st Degree, Breaking and Entering a Motor Vehicle and Attempted Sodomy, 1st Degree.  Pursuant to the plea agreement, Henegar waived any right to apply for probation, his right to appeal and commenced serving his sentence immediately.

In April 2018 a DeKalb County woman reported that an acquaintance had become aggressive and demanded sex.  When she refused, he attempted to force sexual contact. Following a grand jury presentation Shane Lee Henegar was indicted for attempted sodomy, 1st Degree.  While the investigation was pending another incident occurred in Fort Payne, Alabama.

Fort Payne Police responded to a home on May 5, 2018. The homeowners reported that a man entered the home while the woman was home alone. The male homeowner returned home as a man left the home at a “fast run.”  The fleeing assailant threw off his mask as he ran.  Officers got a physical description of the man who was wearing a mask, and neighbors reported seeing a dark blue or black SUV leaving the area. Officers also discovered items missing from the home and from the homeowner’s vehicle.

Investigators gathered evidence, including the discarded mask, while at the home and sent it to the Alabama Department of Forensic Science for extensive testing.  DNA evidence collected from the mask was a match for Shane Lee Henegar.  Henegar was also known to operate a vehicle like that described by witnesses.

District Attorney Mike O’Dell attributed the convictions to the efforts of the dedicated team who conducted the investigation for Chief Bynum and the Fort Payne Police Department.  Veteran detectives Andy Hairston and Mike Grant were praised for their hard work, dedication, and ability to investigate crimes of this nature to bring offenders to justice and give victims some closure.

According to O’Dell, “The victims were instrumental in bringing these cases to the culmination of their journey toward justice.  Again, I am very grateful for the fortitude they have shown throughout this process.  Investigator Wade Hill was also instrumental in preparing our case resulting in this plea and conviction.”

Chief Deputy District Attorney Bob Johnston, who prosecuted this case for the District Attorney’s Office, further credited the teamwork that exists between law enforcement, the district attorney’s office and victims of crime.  Johnston said, “These professionals go above and beyond the call of duty to help victims of crime in our community stay safe and to hold accountable those who seek to harm them.  I am very proud of the work they do and the lives they lead.  I want to publicly recognize the bravery of the two women who came forward and were willing to testify.  It was their obvious courage that held their offender accountable.” 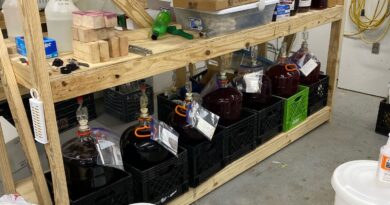 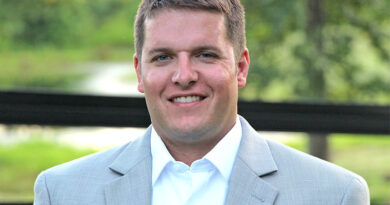 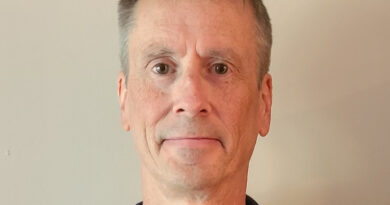