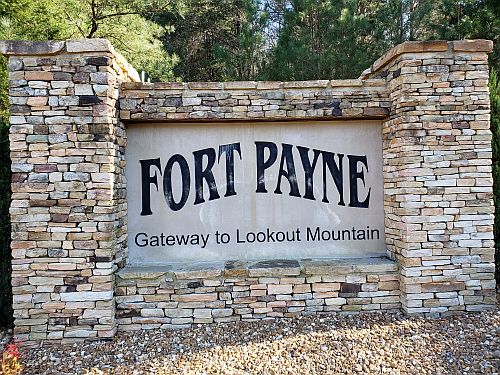 The Fort Payne City Council held their regular meeting today. Robert Avery, representative for the 2020 Census addressed the Mayor and Council regarding the upcoming 2020 Census about its importance for the State and local area. He stated they are currently hiring workers for the Census and are about 30 short of what they need by May 1st. Jobs pay $13.50/hour plus .58 per mile. Anyone interested in working for the 2020 Census can go to 2020census.gov/jobs.

Approved a budget adjustment of $2,500.00 for the baby changing station to be placed at various parks and recreation facilities.

Had a street light request from Gary Cole at 1601 Dean Road. The Council approved to move an existing street light closer to this location.

Mayor Larry Chesser gave an update on the north and south sewer projects.

Reminded citizens of the changes to the clean up month this year. Instead of putting out dumpsters inside the city this year, the city will open the landfill on Saturday’s from 8 am – 1 pm during the month of April. Also, citizens can carry items to the landfill during business hours during the week for no charge. 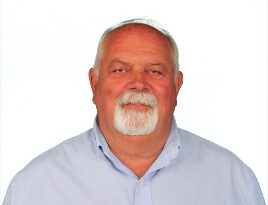