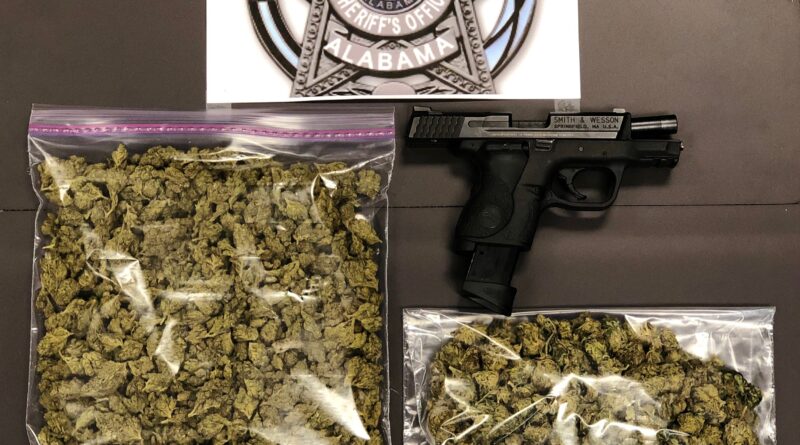 FORT PAYNE, Ala. — So far it has been a busy week for DeKalb Co. Sheriff’s Office DTF Agents and Deputies. Among multiple other arrests, agents have arrested a former police officer and in a separate incident, a suspect with several warrants after a car chase.

On Monday (June 3, 2019) agents attempted to conduct a traffic stop on I-59. After attempting to stop the vehicle for several miles, the vehicle finally stopped. After talking to the driver, Crystal Pope (41 of Rainsville), agents observed alcohol within the vehicle.

Pope was charged with Illegal Possession of Alcohol, Obstruction of Government Operations, and Resisting Arrest after she refused to comply with agents.

Later in the day, agents were working citizens’ complaints in the Henagar area, when they spotted a maroon Buick passenger car and conducted a traffic stop.

After a search of the vehicle, agents recovered cocaine and marijuana.

Ryan Evans (35 of Section). Evans is a former law enforcement officer who was previously employed at an area police department. Agents found over 20 grams of methamphetamine, marijuana, and drug paraphernalia in his possession.

Evans was charged with Trafficking of a Controlled Substance, Possession of Marijuana 2nd Degree, Resisting Arrest, Possession of Drug Paraphernalia, and Disorderly Conduct.

On Tuesday night an agent on Highway 40 near Henagar initiated a traffic stop, and after a search found approximately 200 grams of marijuana in the trunk of the vehicle.

Later on Tuesday (June 4, 2019) around 11 pm, a Task Force Agent initiated a pursuit of a suspect wanted for multiple felony warrants. The chase began on Alabama Highway 40 in Henagar and continued down County Road 85 into Fort Payne.

The suspect attempted to turn on Wooten Gap Road before losing control of his vehicle. The driver, Kenneth Gregory (55 of Fort Payne) was taken into custody on charges of Reckless Endangerment, Attempting to Elude, Resisting Arrest, and multiple felony warrants.

Another occupant of the vehicle, Melissa Sharp (46 of Fort Payne) was charged with Resisting Arrest.

After this chase, an agent found approximately 85 grams of marijuana on a traffic stop on Highway 40 in Henagar.

DeKalb County Sheriff Nick Welden said of the incident: “Hats off to our Drug Task Force Agents and deputies this week. We’ve intercepted a lot of narcotics before it was distributed into our communities.”

“We’re going to continue working into the night and burning up the roads to keep this county safe. The guys from the sheriff’s office who serve on the task force are relentless in their efforts.” 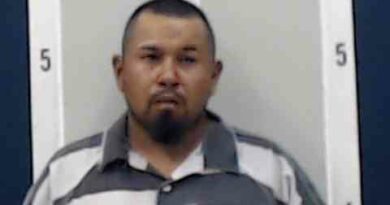 September 27, 2019 Mark Huber Comments Off on Man arrested after attack on Elderly Woman 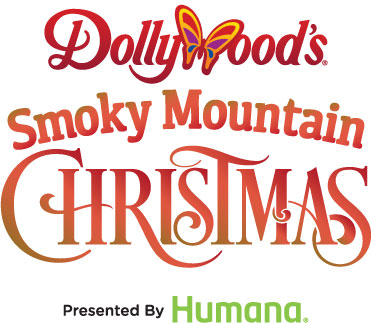 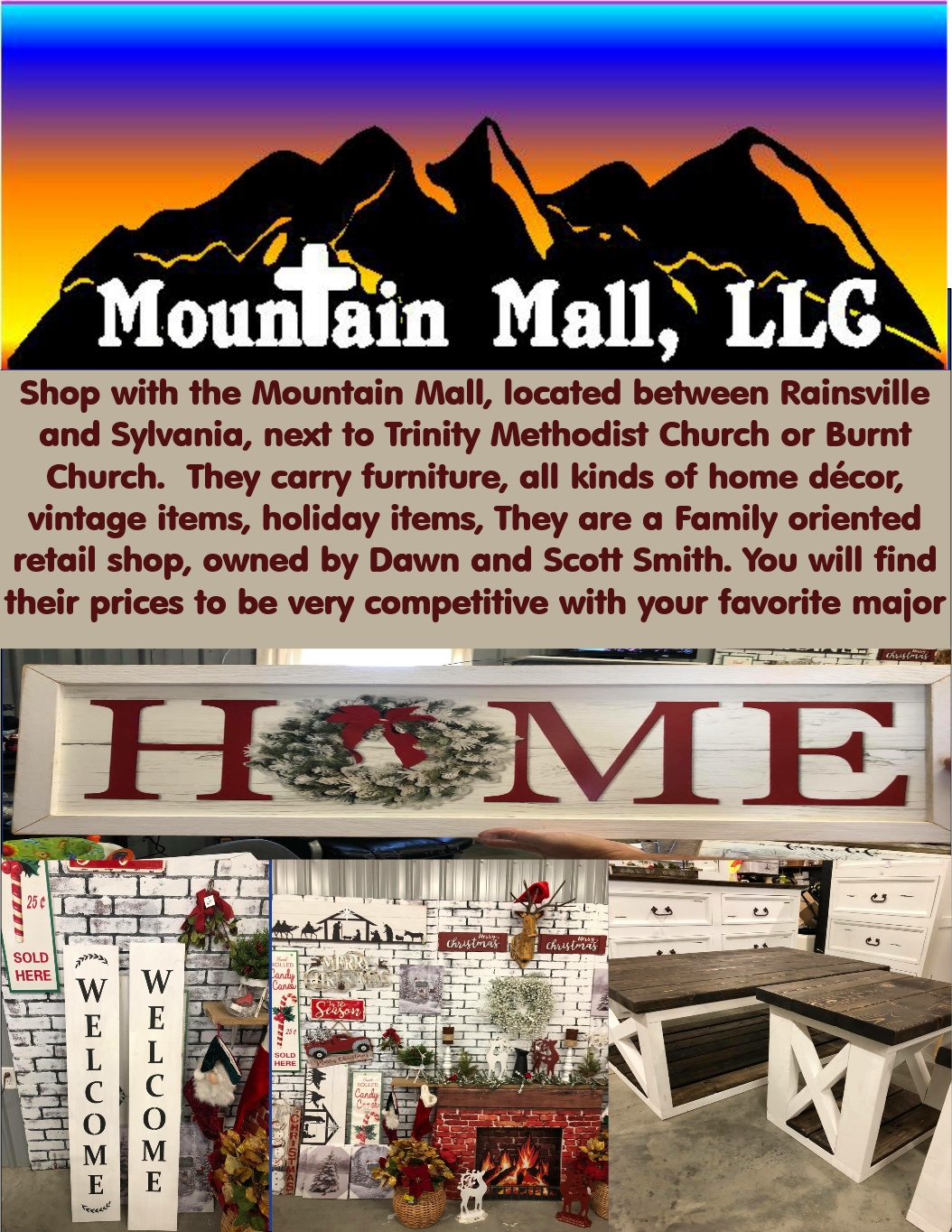