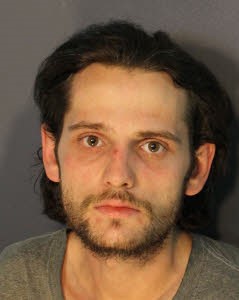 The defendant was arrested April 6, 2019 for the assault of a Fort Payne police officer.

ADA McWhorter expressed her appreciation to the jury and the Fort Payne officers who testified: Derek Killian, Carl White, and Tony Dorsett.  District Attorney O’Dell said, “I appreciate all who were involved in this case.  It’s important that we hold people accountable for assaulting law enforcement officers while they are trying to perform their lawful duties.”

Lewis was convicted on the charge of assault second degree.  He is set for sentencing before Judge Taylor on November 12, 2019 where he faces a sentence of up to ten years. 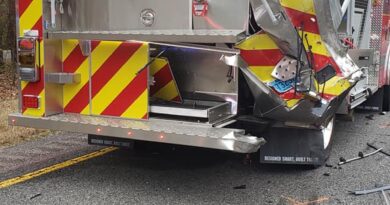