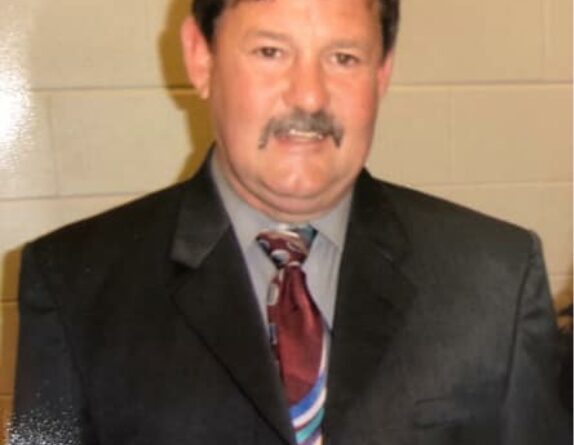 After retiring, Simpson was hired as a Revenue Enforcement Officer for DeKalb County. He held that position until December of 2019. 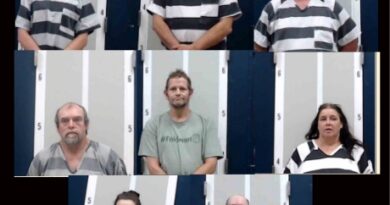 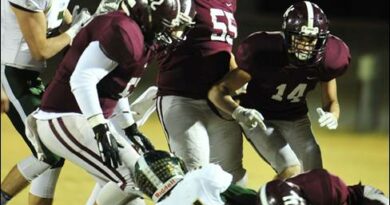