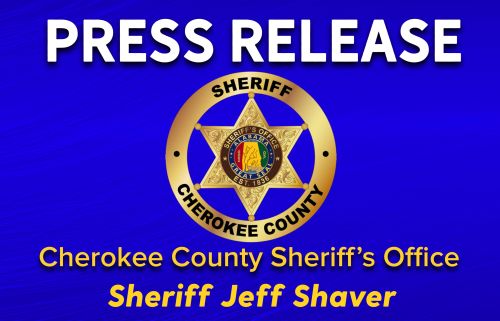 Cherokee County Sheriff’s investigators recovered four stolen campers and an enclosed utility trailer last week, totaling well over $100,000 in value. According to Sheriff Jeff Shaver, the campers were stolen from the area of Lindsey’s Store and were campers that had been moved due to the recent flood. Investigators recovered three of the campers in Floyd County near Rome and one was recovered in DeKalb County near Henagar. The utility trailer was recovered from a residence on County Road 7 and was returned to the owner in Oxford.

Sheriff Shaver said three suspects have been charged in connection with the camper theft. Two suspects, Ronny H. Norton, 47 of Temple, Georgia, and Christopher J. Clonts, 51 of Rome, Georgia, were taken into custody and Floyd County and will be eventually extradited to Cherokee County. Gary J. Childers, 44 of Henagar, was arrested on Tuesday and transported to the DeKalb County Jail.  All of three suspects will face three counts of first degree theft of property in Cherokee County. 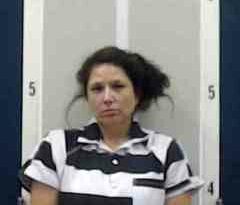