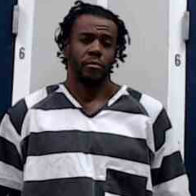 FORT PAYNE, Ala. — A Selma man was arrested for burglarizing storage units in Collinsville on Sunday.  A piece of Hwy 75 was re-routed on Monday while Law Enforcement attempted to stop a man with homicidal and suicidal ideations.

On Sunday, September 18th, an Officer with the Collinsville Police Department observed a suspicious vehicle in the parking lot of the Dollar General.  While the Officer was checking the vehicle, he heard a lot of loud banging noises coming from the storage units nearby.  DeKalb County Deputies and Investigators responded to the Officer for backup.

During an investigation of the storage units, it was discovered that 2 units had been burglarized.

Sherman Lashun Wilson (35 of Selma) was charged with Burglary 3rd, Possession of Burglary Tools and Persons Forbidden to Possess Pistol.

It is believed there were other suspects involved but fled on foot.

On Monday, September 20th, Deputies received a call of a homicidal and suicidal male in the Sylvania area.  A heavy presence of deputies and law enforcement flooded the area to keep the citizens out of harms way.  After spotting the vehicle in question, a pursuit was initiated and headed towards Henagar on Al Hwy 75.  Deputies were able to demobilize the pursuing vehicle before entering into downtown Henagar.

DeKalb County Sheriff Nick Welden said of the incident: “This is why it is so important to be observant and follow your gut instinct.  Great job by all Law Enforcement involved.  Both these incidents could have had a terrible outcome but Praise the Lord everyone went home safe to their families and the violators went to jail.” 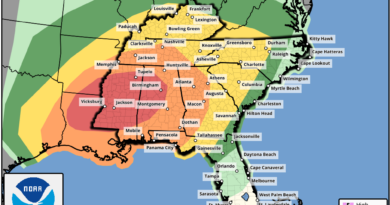 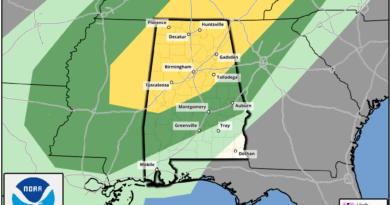