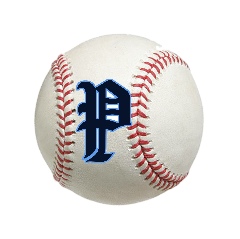 A nine-run fifth inning led Bears (Varsity) to a 17-1 victory on Tuesday. Bears offense in the inning came from singles by Levi Brown, Sam Crowell, and Eli Wilborn, an error on a ball put in play by Noah White, and a double by Ethan Williams.

Bears fired up the offense in the first inning, when White doubled on a 1-1 count, scoring two runs.

Bears put up nine runs in the fifth inning. The offensive firepower by Bears was led by Brown, Williams, White, Crowell, and Wilborn, all driving in runs in the inning.

White took the win for Bears. The righthander allowed two hits and one run over five innings, striking out six.

Colten Reed took the loss for Section. Reed surrendered nine runs on four hits over one and two-thirds innings, striking out two.

Drake McCutchen started the game for Section. The pitcher surrendered five runs on four hits over two and a third innings, striking out four

Bears collected 11 hits on the day. White, Crowell, and Connor Davis all collected multiple hits for Bears. Davis, Crowell, and White each collected two hits to lead the Bears. The Bears were sure-handed in the field and didn’t commit a single error. John Mathis Arnold had the most chances in the field with nine. Bears stole 11 bases during the game as four players stole more than one. Davis led the way with three. 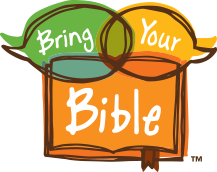