“The wicked flee when no man pursueth: but the righteous are as bold as a lion.” Proverbs 28:1 This scripture, inscribed on the National Law Enforcement Memorial in Washington, D.C., is a description of the thousands of men and women who gave all to protect and serve our communities across America.

During the 2020 National Police Week, May 10-15, we honor and remember those law enforcement officers who made the ultimate sacrifice, as well as the family members, friends and fellow officers they left behind.This week is set aside to remember the peace makers who gave sacrificially of themselves. Their memory will live on in those who continue to serve.May 15, 2020, has been designated, by proclamation of President Donald Trump, as National Peace Officers’ Memorial Day.

President John F. Kennedy signed the first proclamation in 1962 designating May 15 as Peace Officers Memorial Day. Usually, tens of thousands of law enforcement officers from around the world converge on Washington, DC to participate in a number of planned events which honor those that have paid the ultimate sacrifice, but unfortunately this isn’t happening in 2020.

Those events have been canceled because of COVID-19. But there will be an online, virtual candlelight vigil to honor the 146 line of duty deaths that occurred in 2019, which includes the 7 fallen peace officers from Alabama.

In tribute to American law enforcement officers and at the request of the National Law Enforcement Officers Memorial Fund, Public Law 103-322 designates May 15th National Peace Officers Memorial Day, which is one of only two days each year during which government agencies, businesses and residents are to fly their U.S. flags at half staff.Please join me in lifting up the families of fallen peace officers in prayer as they continue to heal from their loss. I also ask that you continue to pray for our Nation’s law enforcement officers as they work diligently to protect their fellow citizens. 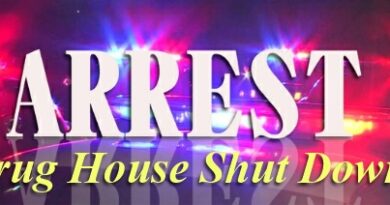 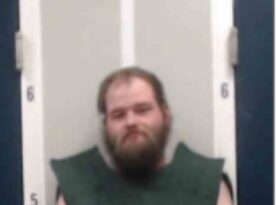