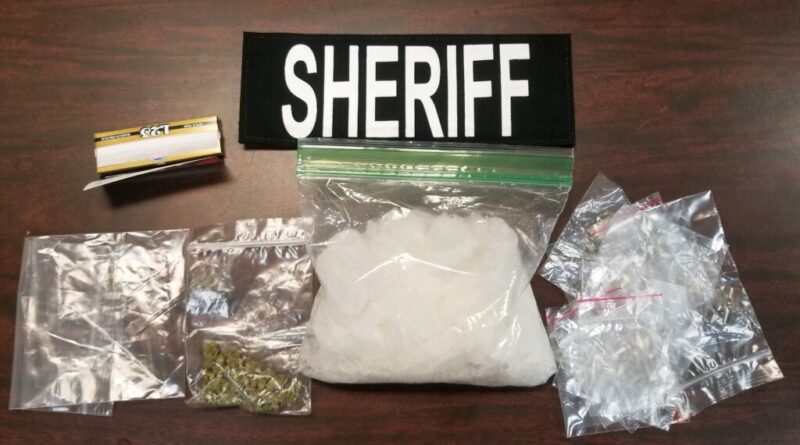 FORT PAYNE, Ala. — Last Friday, a large amount of methamphetamine was seized during a traffic stop on Highway 68 between Crossville and the Dawson Community.

A Deputy was patrolling on Highway 68 when he noticed a vehicle driving erratically at approximately 2 am early Friday morning (July 24, 2020). The deputy conducted a traffic stop, and during a search of the vehicle, located over 200 grams of methamphetamine, marijuana, and drug paraphernalia consistent with trafficking in methamphetamine.

Both occupants of the vehicle were arrested and transported to the DeKalb County Detention Center without further incident.

DeKalb County Sheriff Nick Welden said: “This is an excellent job by our patrol deputy seizing such a large amount of narcotics. It’s an important part of our job to keep dangerous drugs out of our communities. 200 grams is enough to feed a lot of addiction and create a lot of addiction.”

“I want to commend our deputy for working hard to combat the flow of narcotics into our county. Methamphetamine destroys families and it destroys lives. Making it harder to find and putting those that traffic it in jail is a top priority of our office,” he said. 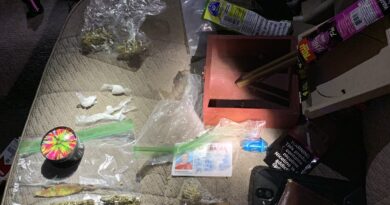 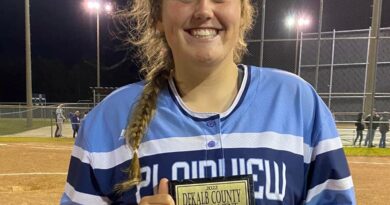