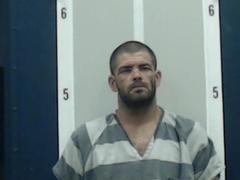 FORT PAYNE, Ala. — Early this morning (April 11, 2019) at approximately 2 am, two were apprehended after leading a deputy on a high speed chase.

The chase began after the deputy attempted to conduct a traffic stop on Highway 75 near Sylvania. When the deputy turned around, the vehicle took off at a high rate of speed and turned onto County Road 112.

The pursuit ended in a field after the driver and passenger fled on foot into a wooded area. Both were apprehended after a Drug Task Force Agent and a K-9 Deputy arrived on scene to assist.

Bell had existing warrants with the Geraldine Police Department, which was his stated reason for attempting to elude the deputy.

DeKalb County Sheriff Nick Welden said of the arrests: “As I’ve said before, those that lead our deputies on reckless pursuits will be charged to the fullest measure. These incidents endanger the lives of not only our deputies, but also the citizens on our roadways.”

“I’d like to commend the deputy for being alert while actively patrolling our county. Patrol is one of the most effective deterrents to crime. Knowing our guys are out can dissuade those that break the law from criminal activity,” he said. 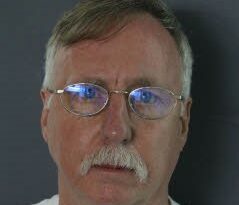 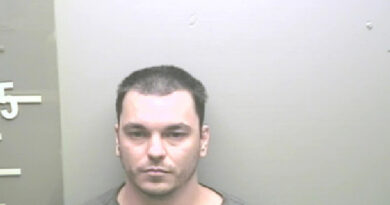