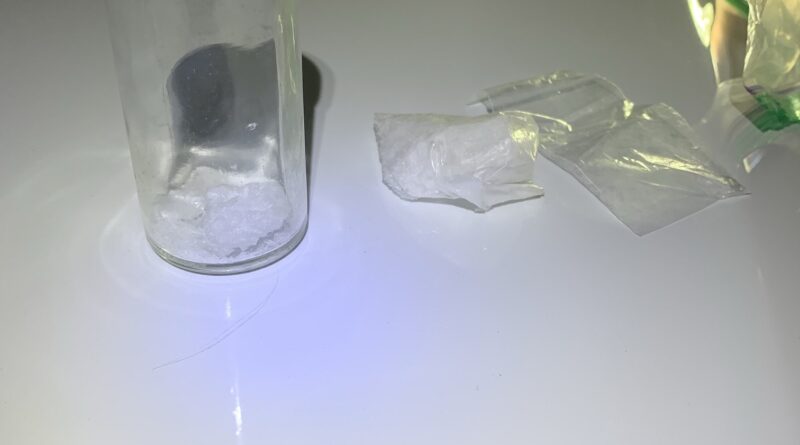 William Harry Humphries Jr. (45 of Albertville) was apprehended after a traffic stop on Highway 68 near the intersection of Highway 168. Deputies were conducting a two day saturation of the Kilpatrick area.

Humphries was wanted by Marshall County for escaping from a work release facility. He and his passenger were in possession of approximately 18 grams of Methamphetamine when he was apprehended.

Humphries was charged with Distribution of a Controlled Substance and Possession of Drug Paraphernalia. He’s also facing existing charges in Marshall County of Escape 2nd, Escape 3rd, and Failure to Appear for Receiving Stolen Property, 1st.

A female, Brenda Buckelew (38 of Horton, Alabama), was with Humpheries at the time of his arrest. Buckelew was also charged with Distribution of a Controlled Substance and Possession of Drug Paraphernalia.

The following arrests were also made during the operation:

DeKalb County Sheriff Nick Welden said of the arrests: “We conducted another successful saturation operation in Kilpatrick this week. We’ll be conducting more of these in different locations around the county.”

“These operations help make our roadways safer and also help apprehend wanted criminals passing through our communities. In the case of Mr. Humpheries, we apprehended a wanted criminal who was also caught in the act of bringing a large amount of Methamphetamine into our county,” he said.

“These offenders belong in our jail, not on our roads. God Bless!” Said Sheriff Welden. 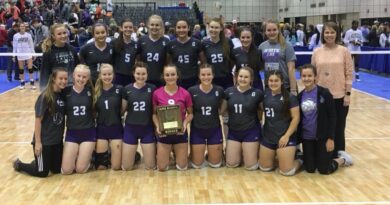 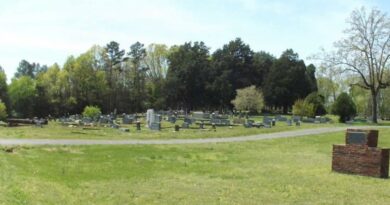 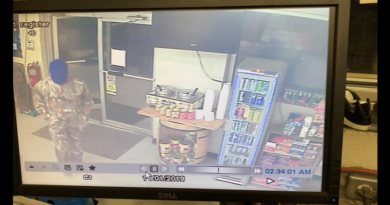 An Armed Robbery Occurred at Skyline Mart in Jackson County